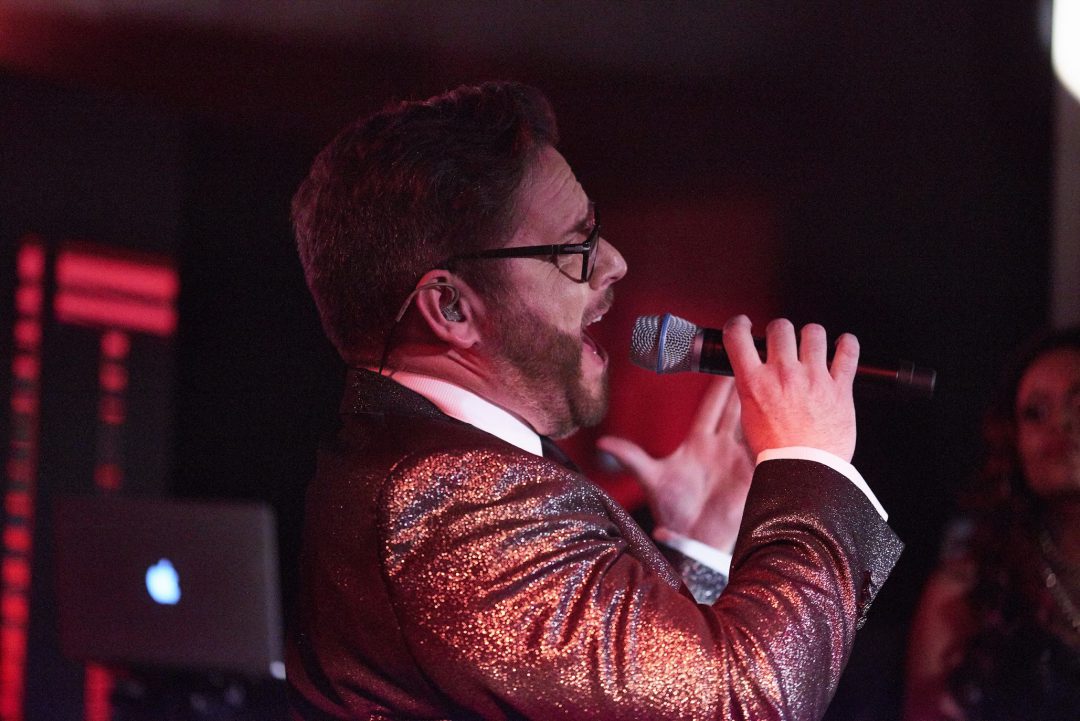 With a signature soulful style that shakes hands with classic R&B, jazz and soul, Todd Googins’ voice has been compared to the likes of Michael McDonald, James Ingram, Steve Perry and Kurt Elling.

From Albany, NY, Googins grew up influenced by a wonderful musical mix. From gospel to rock, peppered with a healthy dose of his father’s big-band vinyl, Todd was inspired to make a career as a vocalist, and went on to earn a Bachelor’s degree in operatic performance from Ithaca College.

Upon graduation, he moved to New York City where he became a first call session singer, demoing and recording for some of the most recognizable and chart-topping songwriters in contemporary music. This led to his becoming an underground fan favorite of the teen angst television shows, where his voice and original music was placed in shows like Dawson’s Creek and Party of 5.

Along with famed musical sidemen, Googins was tapped to step into the shoes of crooner Michael Bolton, completing the vocals for an unfinished record that garnered much acclaim overseas. Googins continues to be a first call session vocalist in the NY and DC Metro areas.

Without knowing it, Todd has probably been a staple sound in your daily life, having voiced commercials for AOL, Fox Television, Pfizer and Ford among many others. He is also a regular announcer at live events and awards shows, including congressman John Dingell’s “50 Years of Service Celebration” announcing notables including President Bill Clinton, Vice President Al Gore and Vice President Dick Cheney.

Having performed for audiences at the Kennedy Center, Carnegie Hall, in the United States and around the world, Todd looks forward to performing with Free Spirit at your next event.